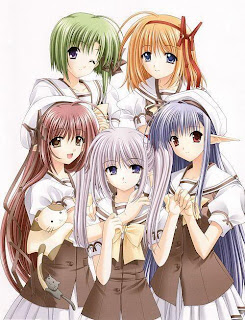 As I explained in my earlier post, Meet the Author, I like to borrow the personality of real people from my life and apply their individual uniqueness to the characters I have created in my novels. I must emphasize that the characterization of the “real” individual is from my perspective only – how I see this person as I’ve interacted with the particular individual in a personal relationship. Also, I always receive permission before I create the fictional character that bears their first name, as well as their personality traits.

Having made this disclaimer, I’d like to introduce to you, dear reader, to the real-life leading ladies from my second novel, Murder on Murder Creek Road. I’ll begin with the lady I’ve known the longest and work down to the “newest” one on my list of female friends. 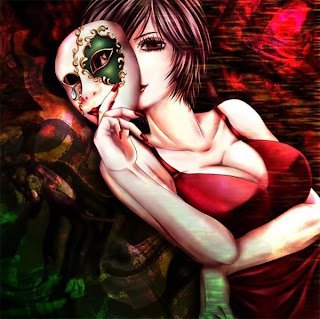 Please allow me to introduce you to my dear friend, Linda. She and I met when we were 12 years-old at a local skating rink in our home town of New Orleans. Soon after that first encounter we quickly became best-friends. We lived within walking distance of each other’s home and attended the same schools.

Unfortunately, we both came from extremely dysfunctional families. Some family-of-origin similarities we shared was that both Linda and myself had only one sibling – an older sister. And, our parents divorced each other around the same time in our early teen-age years. There was lots of dysfunctional drama to bind us together. In a very real sense, we clung to one another as an ever-present support system in order to survive all the trauma of our earlier years.

After we both married very young and started our families, we did drift apart a little. However, the lengthy break in our friendship came when Linda’s marriage ended after almost two decades and four children later. My first marriage had already ended much earlier. My only child – a son – was still a toddler when his father and I divorced. I was on my second marriage and we had moved from the New Orleans area to the backwoods of Mississippi.

Neither Linda nor myself is very clear on what caused the lengthy interruption in our friendship. But almost 20 years passed before we were reunited and reconnected. Since we have such a long history together, we easily became the best of friends all over again.

As the picture reflects, Linda is a bosomy, attractive redhead. Her nature naturally leans towards generously giving of herself through her talents and time. Her current passions are her grandkids and cooking. She adeptly demonstrates her love for the people in her life by keeping them well fed with delicious gourmet meals.

Linda is intelligent, efficient, and quite capable of taking the lead when necessary. She can be surprisingly spunky. She doesn’t like complainers and rarely does so herself. If you are her friend and you need help, she will jump through hoops of fire to assist you in any way she is able.

Oh, one last quality about my friend that is abundantly obvious in my new book is that she genuinely spoils the man in her life to a fault. Linda appears in both All Rise and Murder on Murder Creek Road.

I met Maureen when I married her brother, my second and current husband. She was in her late teens at the time and I was in my early twenties. She’s been in my life ever since.

It’s hard not to like my little sister-in-law (she’s only 4”10” tall). Probably the first thing anyone would notice after meeting her is how she exudes sweetness. She’s soft-spoken, loves to laugh, and has an adventuresome spirit. She’s been an entrepreneur, running her own marketing business for the past 25 years. Her diminutive size can be deceptive. It tends to camouflage her genuine spunkiness. In the past she’s been known to regularly ride motorcycles, dirt-bikes, and jet-skis.

Over the years, our relationship grew into more than just in-laws — We became good friends. We have similar personality styles, causing us to be able to relate to one another on the same level.

In my opinion, Maureen was born to be the submissive wife. She is faithful, loyal and deeply devoted to the man in her life. 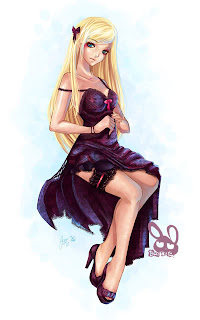 I met Donna when we both worked at a large transportation company in New Orleans. While on the job, I worked very closely with my blonde friend. During that time we got to know each other quite well. Donna was in her early twenties when we met and I was in my late twenties.

Once we no longer worked together, we drifted apart several times. But we always seemed to get reconnected over the intervening years. This last time our paths crossed, I had written  All Rise and it was just being released by the publisher. I began to write Murder on Murder Creek Road as soon as I had sent out my All Rise manuscript for consideration. Even though I hadn’t seen Donna in years, I made her one of the leading characters in my new novel because her vivid, vivacious personality was ever so easy to work with in my story. She and my husband experienced a chance encounter in the Wal-Mart parking lot in Picayune, Ms. He told her about my first novel about to be released and that I had made her a leading lady in the second novel I was currently writing. That’s how we reconnected … again.

Donna is a live-wire! I sometimes refer to her as the “blonde diva” because she makes her presence known where ever she goes with her effervescent personality. While I tend to avoid the spotlight, Donna loves being the center of attention. Don’t let the blonde hair and the party-girl image fool you. She’s smart, savvy, and unpredictably dynamic. 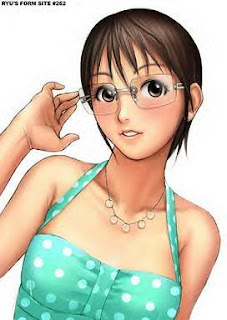 My dear friend, Patty, and I met through divine intervention. At a particularly painful point in my life, I had gone to a counselor for help with my emotional issues. Through a long string of circumstances, Patty heard about me and decided to reach out to me. My doorbell rang, I answered the door, and found a total stranger who put her arms around me and told me she loved me. Even though I was shocked, I invited her in to talk. There began a deep, abiding friendship with a woman who would become a true heroine in my life, as she is accurately portrayed in my yet to be released newest novel.

Patty and I are a lot alike yet very different at the same time. She is forceful, but in a completely loving way. She is a “right fighter” to be sure. She’s out to correct the wrongs in our world by loving one wounded woman at a time. While she’s a devoted wife, mother, and now grandmother, she always makes room in her busy schedule to help any hurting woman who appears on her radar screen. She truly is my heroine! 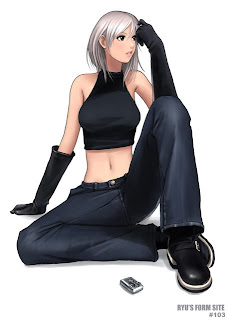 I’ve known Tanya the least amount of time from all the other leading ladies in my book. However, she has a way of getting into one’s heart rather quickly. Like Linda, she appears in both novels.

I met Tanya just days after Hurricane Katrina devastated the Gulf Coast areas of Louisiana and Mississippi. Since my husband and I had lost our electricity for well over a month due to the storm, we would go to Ryan’s Restaurant in Picayune to enjoy a good meal as we basked in the air-conditioned environment. Tanya had begun working as a server immediately after electricity was restored in parts of the city.

We happened to be at Ryan’s on Tanya’s first day on the job. We couldn’t help but notice her. While she is a very pretty, tall blonde – formerly a model – it’s her sweet personality that really makes her stand out from the crowd. Although she’s very attractive, she seems totally unaware of this fact as she interacts with the people around her.

Tanya is a dear, kind, unique individual. She’s quite sexy but in a most wholesome way. To know her is to like her. To know her better is to love her as a kind and nurturing friend.

Posted by Patricia Daspit at 2:09 PM